It’s the most wonderful time of the year!

So, we’ve had International Day of Women and Girls in Science (11th February), Introduce a Girl to Engineering Day (21st February) and next month sees us celebrating International Women’s Day on the 8th March. For this reason, I feel it only fitting (not that I need an excuse), to acknowledge some of the amazing women in the field of STEM and to share some of their groundbreaking achievements.
If you look on Wikipedia (other resources are available), you may or may not be surprised to find a long list of women in science, dating right back to c. 2700 BCE. Alchemists, astronomists, chemists, botanists, they’re all on there which goes to show that women are and have always been as capable and equipped as men when it comes to the sciences.
1200 BCE: The Mesopotamian perfume-maker Tapputi-Belatekallim was referenced in the text of a cuneiform tablet and is often considered the world’s first recorded chemist.
French astronomer Jeanne Dumée published a summary of arguments supporting the Copernican theory of heliocentrism, in 1680. She wrote “between the brain of a woman and that of a man there is no difference” – She was right!
In 1732, at the age of 20, Italian physicist Laura Bassi became the first female member of the Bologna Academy of Sciences. Just a month later, she publicly defended her academic theses and received a PhD. Bassi was then awarded an honorary position as professor of physics at the University of Bologna. She was the first female physics professor in the world

The BBC also shared some of the most renown and impressive female engineers of recent times in a piece titled ‘International Women in Science: Five Great Scientists Working Today’
Self labelled ‘laser jock’ Dr Donna Strickland was obviously there after becoming only the third woman to win the Nobel Prize in physics, due to her work in the field of lasers (I mean wow?!). She’s in great company following Maria Geoppert-Mayer and Marie Curie.
Then there was Dr Cynthia Kenyon, who may have us living until we’re 150!! Well, maybe. Her work includes studies into genes that show it may be possible to live longer than we currently do. Dr Cynthia has increased the life span of worms and mice so far and her research continues, exciting stuff!!
I can’t even begin to imagine how you would create a map of your brain, let alone a 3D map of it but this awesome lady managed it. Dr Katrin Amunts is a German neuroscientist and in 2013, her and her team created something called ‘BigBrain’, an ultra-high resolution of the brain. It’s a particularly useful tool for helping spot problems in the brain such as signs of Alzheimer’s or Dementia.
Dr Sara Seager is on a mission to find a planet with similar conditions to earth, perfect temperature, water etc. Scientists refer to this as the ‘Goldilocks zone’. She is the expert after all, not only in exoplanets but also in having led the first discovery of a planet with an atmosphere, outside of our solar system!
Have you ever considered being able to amend DNA, other than in science fiction films?! Well, Professor Jennifer Doudna and another scientist, Emmanuelle Charpentier did and they discovered ‘CRISPR’, ‘a system for editing DNA’!! The technology works by using teeny tiny scissors to snip away the damaged part of DNA and then replicating or replacing it! This work could one day be very important in treating medical problems. Amazing! 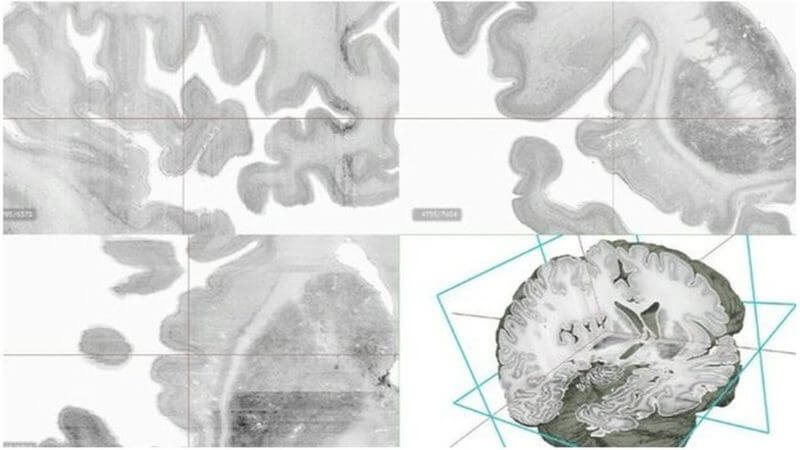 You don’t have to look very far to find reports with statistics showing that women are underrepresented in the STEM workforce and also studying related subjects at university. Companies are falling over themselves trying to recruit more women into engineering roles so we need to help the next generation of future engineers learn more about the industry and show them it is a welcome, safe, exciting environment.
To bridge the gender gap in STEM subjects, we at the Trust are always looking for ways to attract more females onto our courses and give them a taster of a potential engineering career. We believe that the earlier females are exposed to STEM careers, the less likely they are to be put off by them due to stereotypes. One of the ways we do this is by running female only courses and by aiming for a gender split of 50/50 on our mixed courses.
We currently have an exciting new course for female Year 12 students to discover the ins and outs of Electronic Engineering. From smart phones to virtual reality programmes, this course leads you on a journey to imagine practical solutions to tackle global problems and use the latest electronic technology to design and build your own tech. Forget selfies, think circuits! Sponsored by the UK Electronics Skills Foundation and held at Royal Holloway, University of London.
We are also looking for females to join our Digital Railway Engineering course at The University of Birmingham. The course is for Year 11 and 12 males and females, but we are almost full for male places. The four-day course is sponsored by Siemens and is great opportunity to learn all about how these high-speed trains operate and what complicated engineering goes into building them. The world is quickly evolving, and high-speed travel is ever more important, it creates so many jobs in different areas of rail and all over the world, so it’s definitely worth a look!