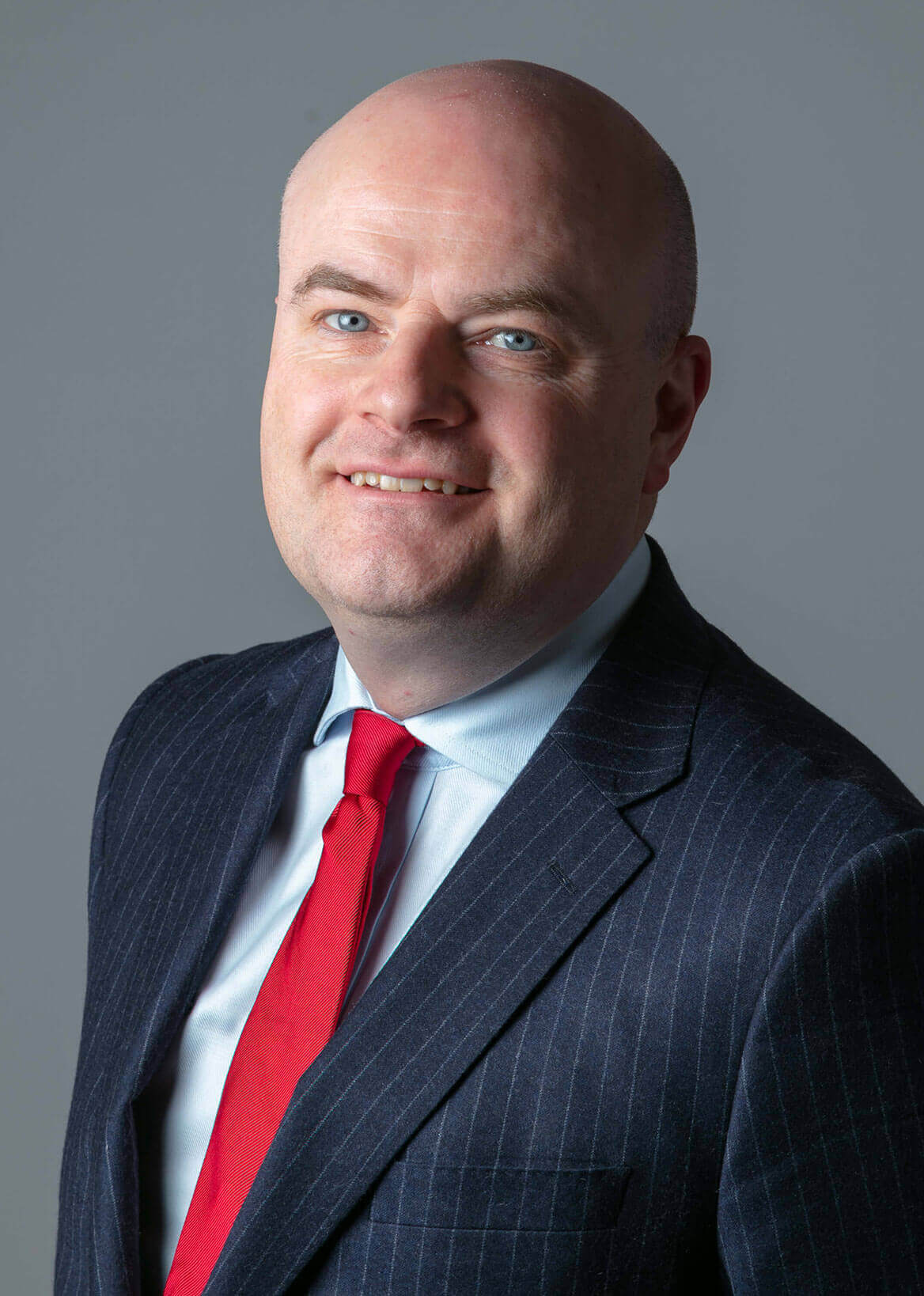 Kevin joined The Smallpeice Trust as CEO in 2013 and has led the doubling of the Trust’s reach to 40,000 students a year, including doubling the number of young people benefitting from residential courses, and increasing female participation on residential courses from 32% to 50%. Kevin’s commitment to widening participation was recognised in 2018, when he was a finalist in the (Women in Science and Engineering) WISE Man of the Year Award.

In January 2018, working with the respective Boards of Trustees, Kevin completed the merger of The Smallpeice Trust and the Arkwright Scholarships Trust enabling the enlarged Smallpeice Trust to provide transformational journeys for young people aged 11-21 years.

Through The Smallpeice Trust, for three years Kevin led the first of its kind, and highly successful, partnership of EDT, EESW, SCDI, Shell, Tomorrow’s Engineers and Young Engineers that led to the successful engagement of 650 schools in a single academic year in a common programme.

Whilst Kevin has spent the last two decades working for four different STEM charities, he is a Research Medicinal Chemist by background, with a Chemistry PhD in Asymmetric Organometallic Catalysis. He also holds a Masters in Business Administration.

Kevin is also a Chair of Governors of a local Primary School where he also enjoys being the lead Governor for STEM.